An update on federal legalization with Sal Pace 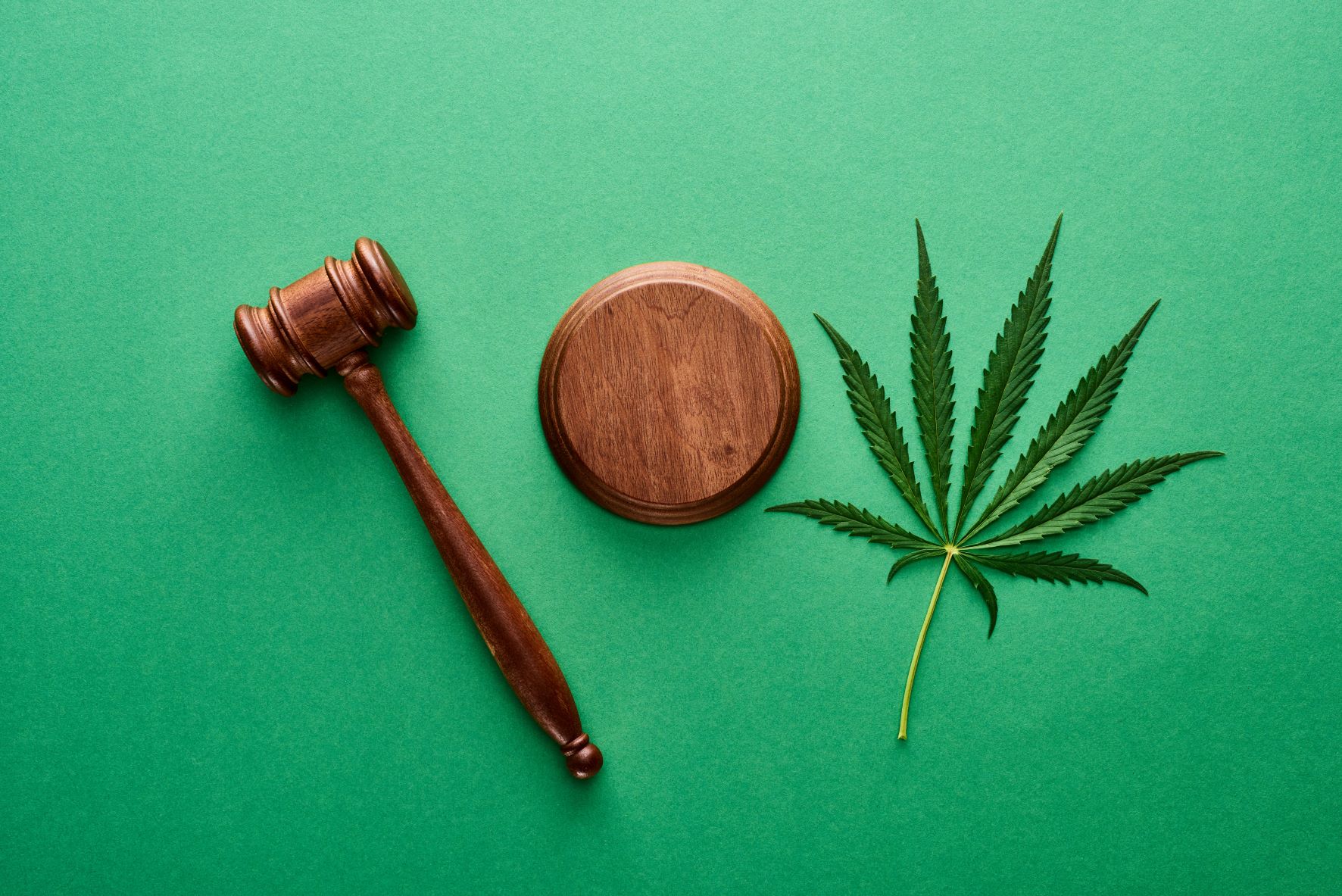 On July 15th 2021, Senate Majority Leader Charles Schumer of New York announced new legislation that would end the prohibition on Marijuana, making the federal legalization of Cannabis a top legislative priority in the Senate.

“It makes eminent sense to legalize marijuana. A number of states, including my own of New York, just legalized recently. The doom and gloom predictions haven’t materialized in any of these states. And as more and more states legalize marijuana, it’s time for our federal cannabis law to catch up.”

This week I had a chance to speak with CDHC board member and cannabis legal legislative expert Sal Pace to get an update on the remarks made by U.S. Senate Majority Leader Charles Schumer (D-N.Y.).

Sal represented Pueblo, Colorado as a State Representative and as Pueblo County Commissioner. In the State House of Representatives, Sal served as Minority Leader, the top-ranking Democrat.

Pace has been called the “Face of Regulation” of legal cannabis by local media. In the legislature, he took a leading role in writing much of the world’s first legal cannabis regulations.

MC: Sal, what do you think of Senator Schumer’s comments and what effect will they have on moving legislation forward.

SP: This is a game changer! It is the first time a Senate Majority Leader, or any one this high up in the legislative branch of the U.S. government, has made such a progressive statement when it comes to decriminalization. This will have far reaching impacts. I spoke with Senator Corey Booker (D-N.J.) today on the phone and he pointed out that annual marijuana convictions still exceed all violent crime convictions combined. It’s shocking. This type of legislation will help bring real equity to communities disproportionately affected by these archaic laws.

MC: Thank you for your time and insight Sal!

Are you at least 21 years old?